Vulnerable refugees who fled the war in Ukraine and found safety in Moldova are gradually restoring their sense of normality thanks to EU-funded cash assistance distributed by Caritas Czech Republic. Aurica Ionitza  - a young mother of five from Zaporizka region who received the cash aid - remembers the struggle she and her family went through to survive from the beginning of the war until she managed to take refuge in Moldova.

Fight for survival in the 21st century

Aurica is 23 years old and has 5 children, aged 5 years to 3 months. She used to live with her family near Mariupol. Since the Russian invasion started, their lives have been in a tight spot: her husband could no longer work, food suddenly became more expensive or unavailable, but her children still had to eat.

The only source of income was the children's social allowance, which did not cover the family's basic needs. 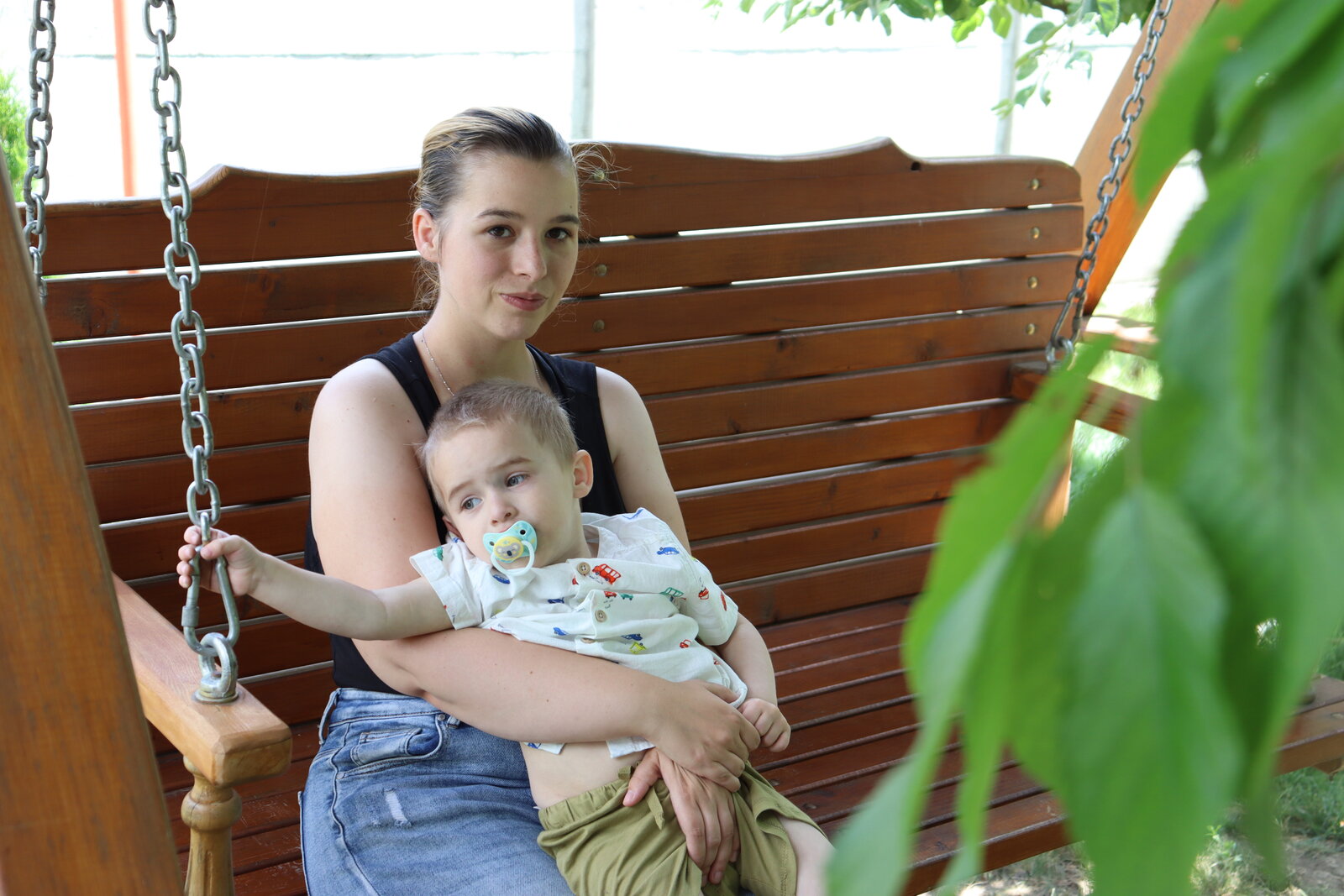 War kills not only with guns

When the war started, Aurica's parents worked in Poland, and were desperate to find ways to help their daughter and grandchildren get out of Ukraine. Her mother's health was poor, and the stress of the war made it worse. On 23 May 2022, Aurica’s mother died.

After her mother's death, Aurica had lost all hope and desire to continue fighting for life. With her soul pierced and shattered, Aurica, with the help of a group of volunteers, arrived in Moldova with her children. They had only a few pieces of clothes with them. Nothing else.

Now Aurica and her children are recovering from their traumatic experience. They found out that they could receive cash support  from Caritas Czech Republic which contributed to their recovery. 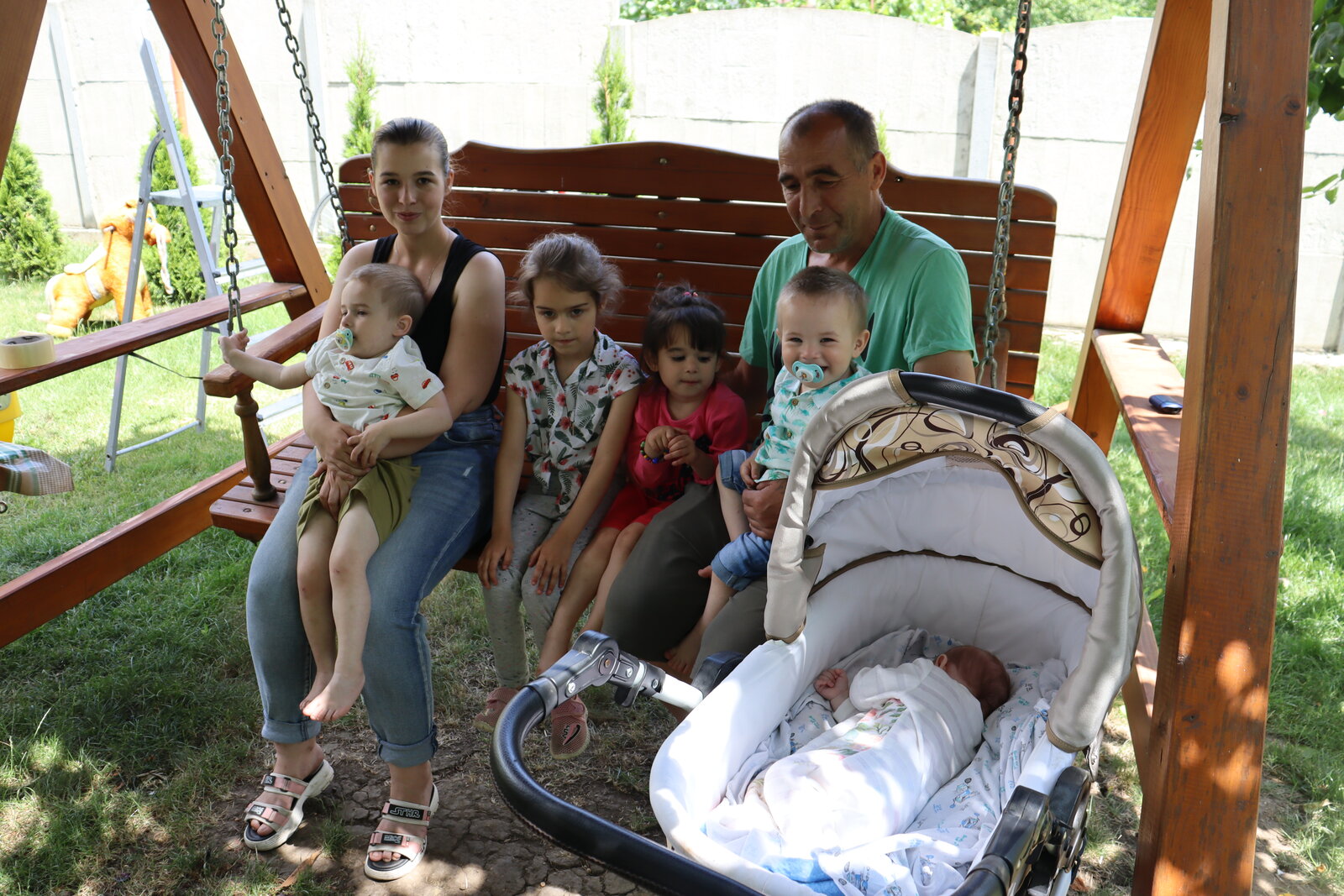 "I went to the city hall where Caritas Czech Republic representative registered us for cash support. The money we received helped me not to feel like a burden to the family that shelters us. I felt protected and free at the same time."

With the money she received, Aurica bought the necessary items for her children, and finally some ice cream. Now Aurelia is making plans for the future. She wants to return home, even if sirens are still sounding there.

Assistance for coping with emotional trauma

More than 1,000 refugees have already received cash grants of 2,220 Leu (around EUR 112). This helps them to meet their basic needs while maintaining their custom and routine.