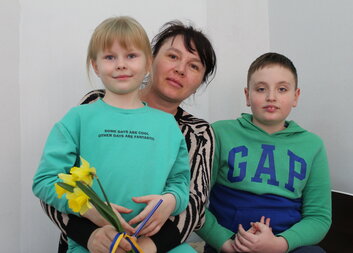 Stories of refugees: Soldiers pointed a gun at us because of the Ukrainian anthem

”In the neighbouring house there was a family hiding in the basement. I knew there was a pregnant woman there. One day her husband went out to find some food and medicine for his wife. While looking for food, he became a target of a gunfire. The man was killed on the spot.” This is how Natalia Starostenco from Kherson, Ukraine, remembers the day she ran away with her family from the explosions and bombings happening in Ukraine. Today, Natalia is staying in Moldova, where she received help from Caritas Czech Republic.

Our city is occupied by the enemy 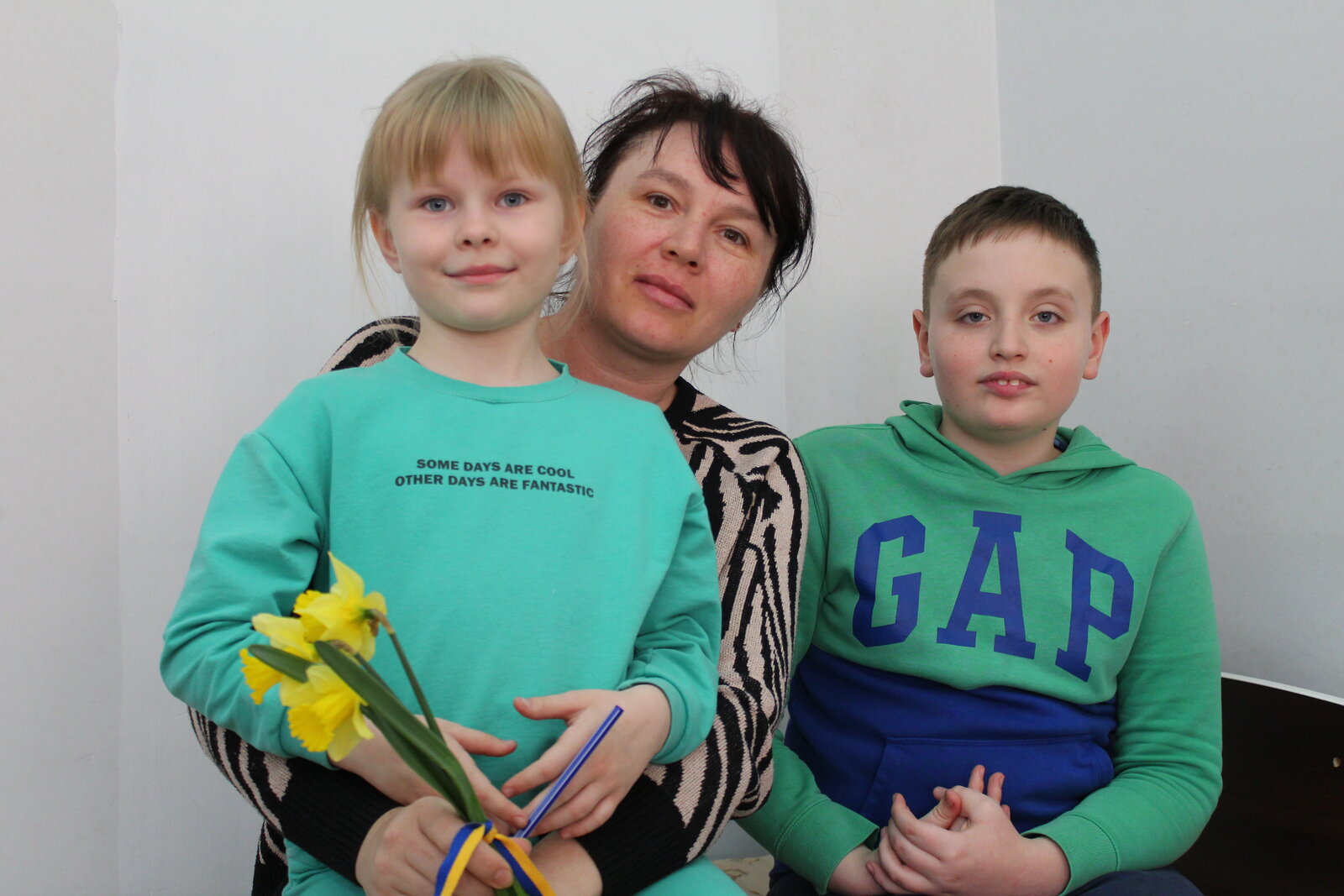 Natalia’s escape from Ukraine was very dramatic. “We witnessed a car with three people being hit by bullets. Two people were killed on the spot and the girl from the car was found dead three days later.,” recalls Natalia and adds that nobody knew how the girl died, under what circumstances and who took her out of the car.

“Our city is now occupied by the enemy,” Natalia continues. “Crossing points have been set up by Russian soldiers. As a result,  trucks with food and medicine have no access to Kherson. There was no food in the stores. People stood in line for 3-4 hours to buy some basic food products. When you walked in you could not find anything on the shelves, only ketchup or chips or vodka. At 3 p.m., the shops were closing because the state of siege was beginning,” describes Natalia.

Most affected were people with chronic diseases

Natalia recalls her days in war-torn Ukraine. In the evening when the family would get home - after waiting in line at the store all day - they immediately had to go to the basement. “Russian soldiers were patrolling the streets. If they saw a light bulb, they would point their light at the window to turn off all the lights,” says Natalia, adding that the situation was most difficult for people with chronic diseases.

“They were practically left to die because they could no longer find anything they needed for their illness in the pharmacies. For example, a person with diabetes which I knew – she ran out of medical supplies, she had nowhere to go and buy them, and she died three days later.

“When I left Kherson, people were still peacefully protesting against the war. On the day I left - 27 March, I saw these people being sprayed with tear gas and shot in the legs,” the woman describes.

They pointed a gun at us because of the Ukrainian anthem 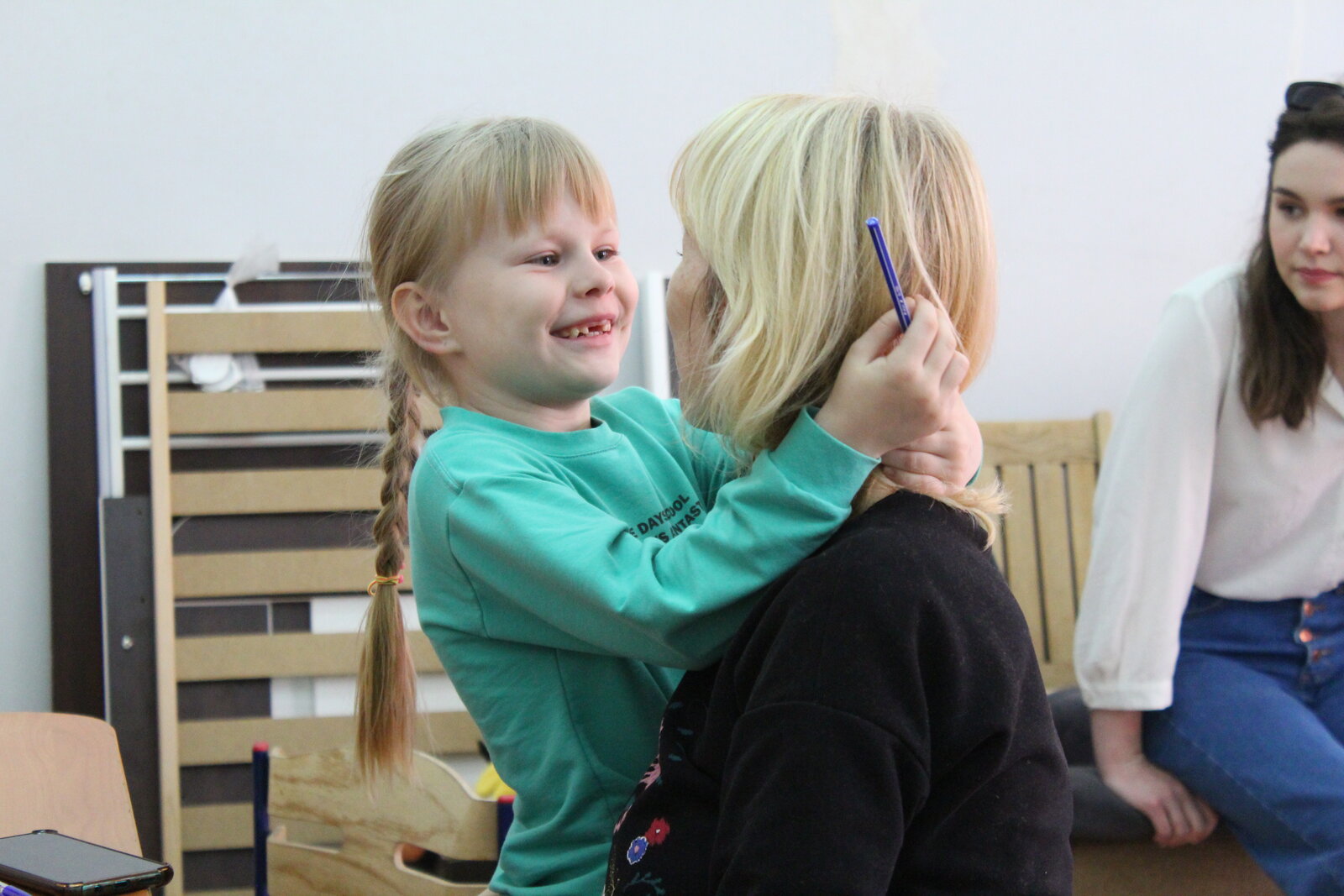 When Natalia and her family left the city, they had to cross several checkpoints installed by Russian soldiers.  They have heard from other citizens that even the contents of mobile phones were being controlled. “With this in mind, I deleted everything from our phones that we thought might generate their anger. But when we reached a checkpoint, a Russian soldier found a video on my daughter's phone in which she and other children were singing the Ukrainian national anthem at a summer camp. The soldier pointed his gun at us and told us to delete this clip,” Natalia remembers with emotions.

Today, Natalia's entire family and her sister with her daughter are in Moldova, in the Anenii-Noi refugee placement centre. Caritas Czech Republic in Moldova supports this center by providing household appliances, blankets and bed linen, so that the refugees here can be accommodated as easily as possible. The women say they want to return home but appreciate the warmth and care they have received here. 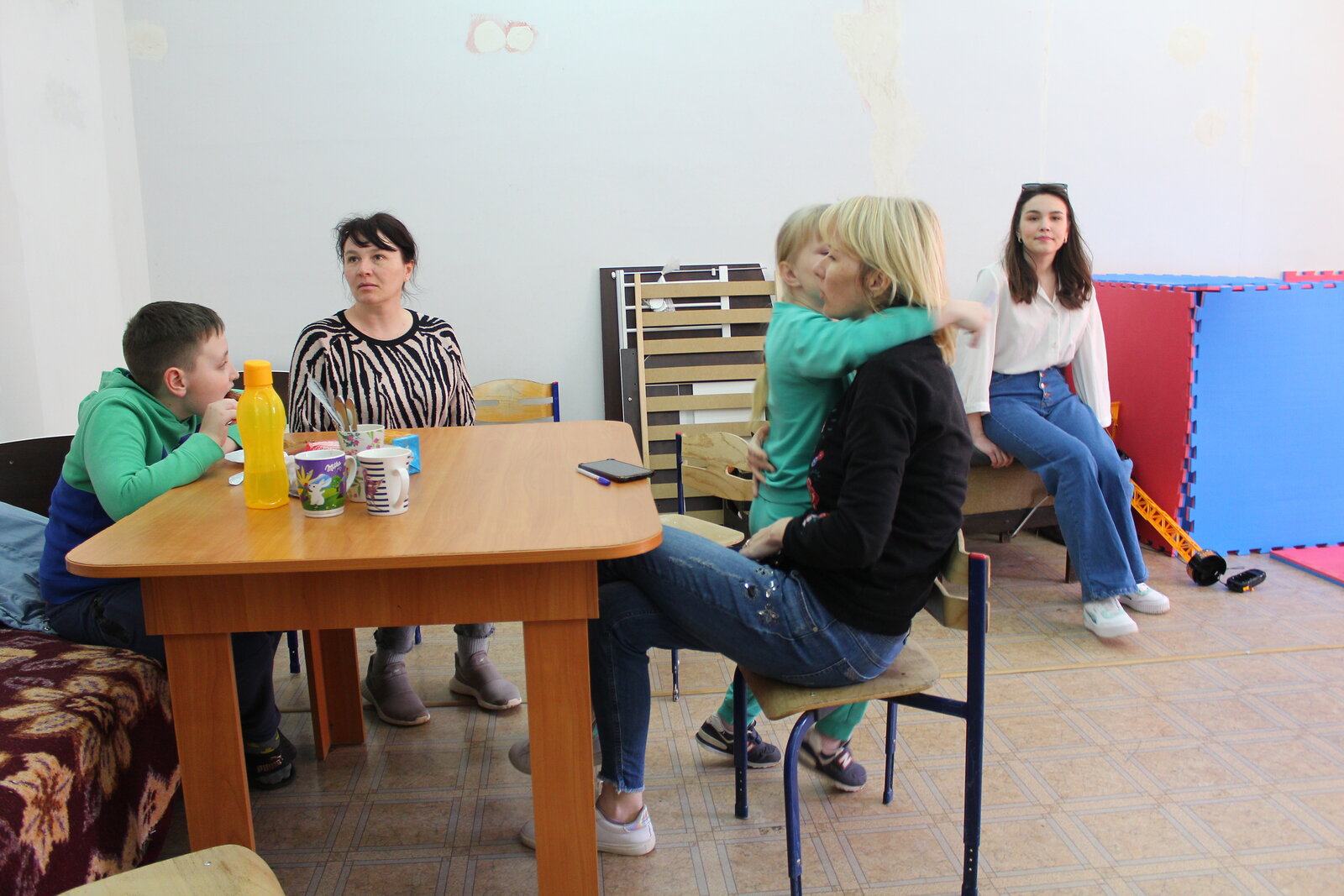 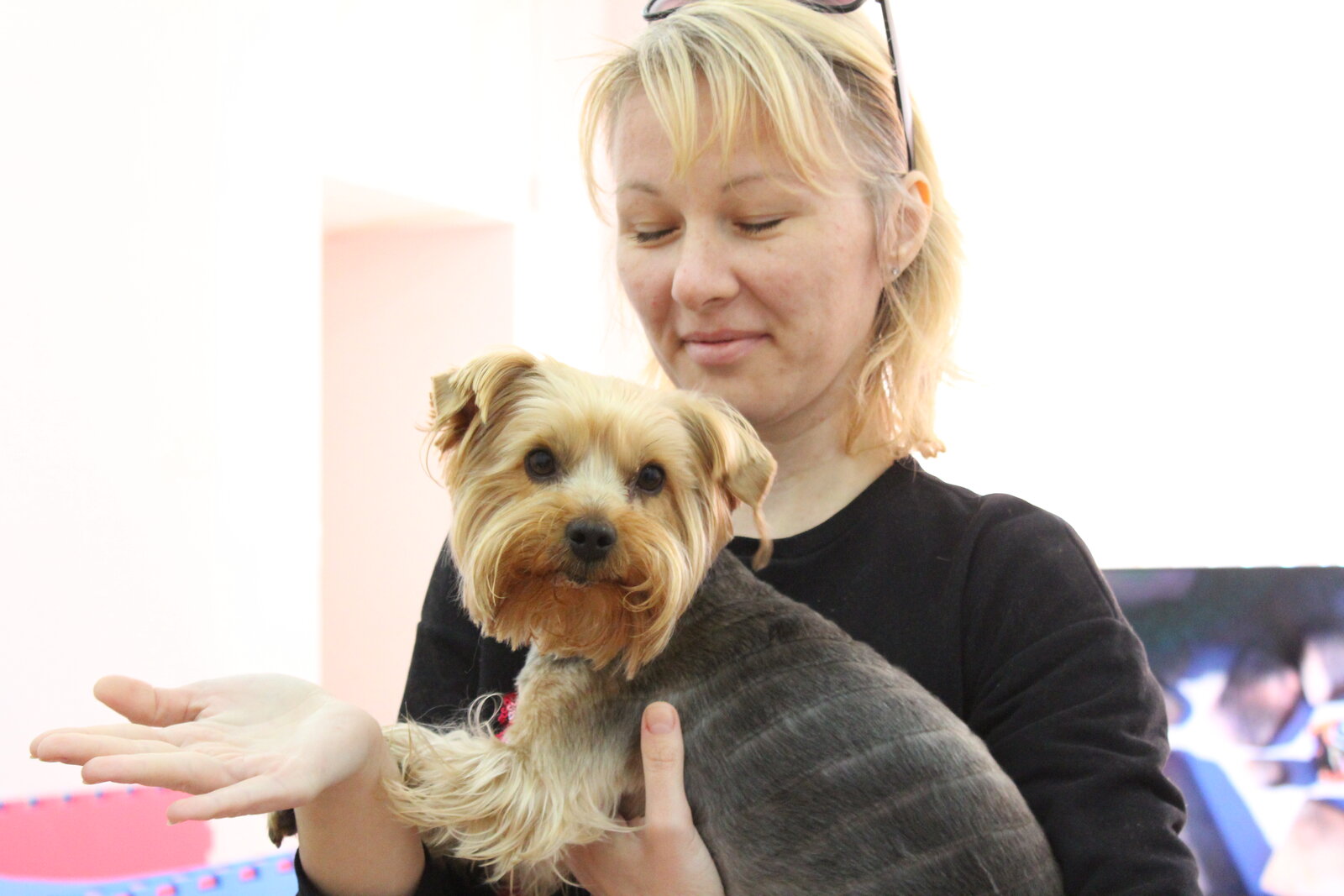 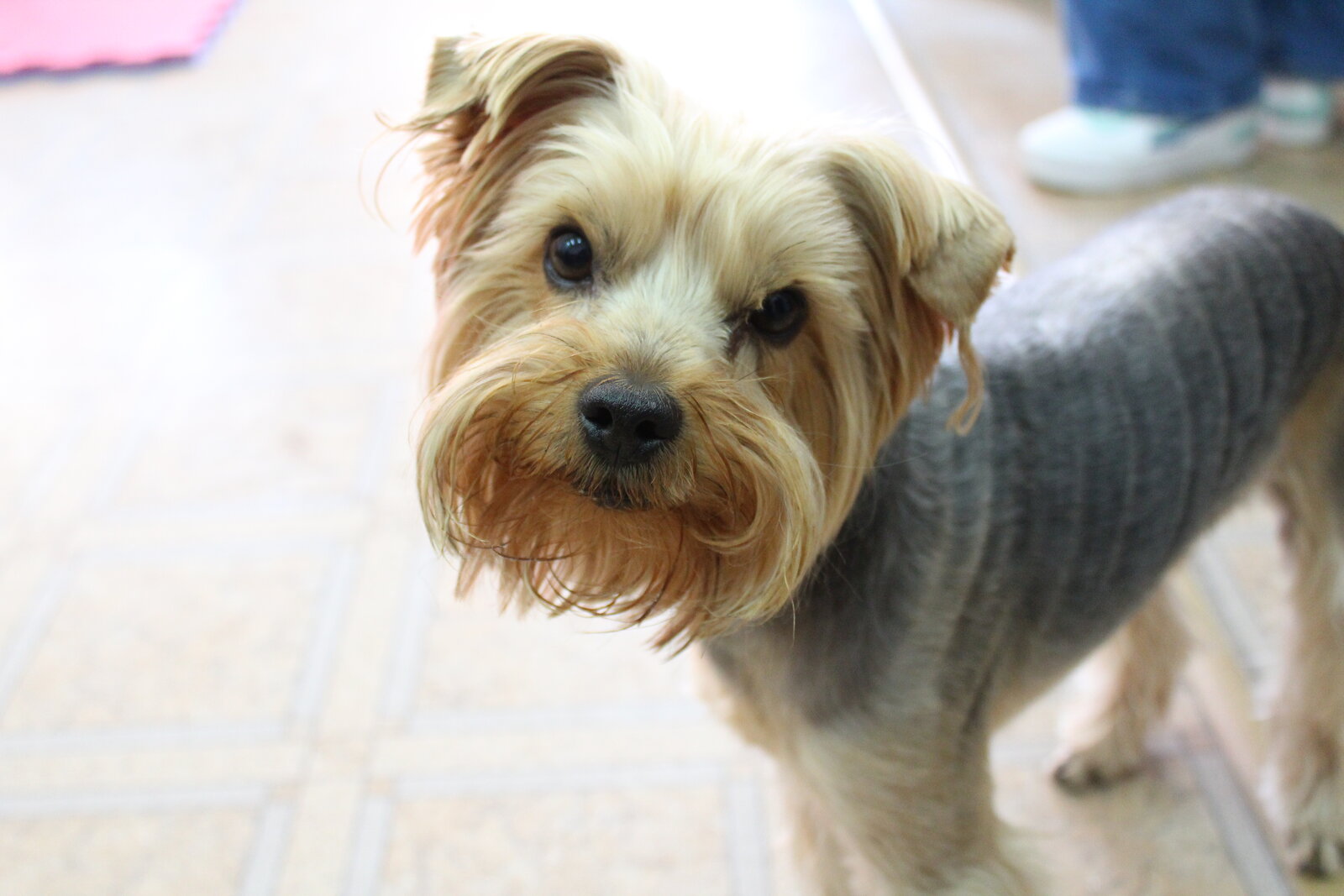 "Our only wish now it to return to our homes. But it is very dangerous there. In Moldova, there is peace and quiet. The locals greeted us with this phrase: "You are our guests, feel at home." We really just want to be guests here. Because you always return home after a hospitable visit,” says Natalia with trembling but hopeful voice. 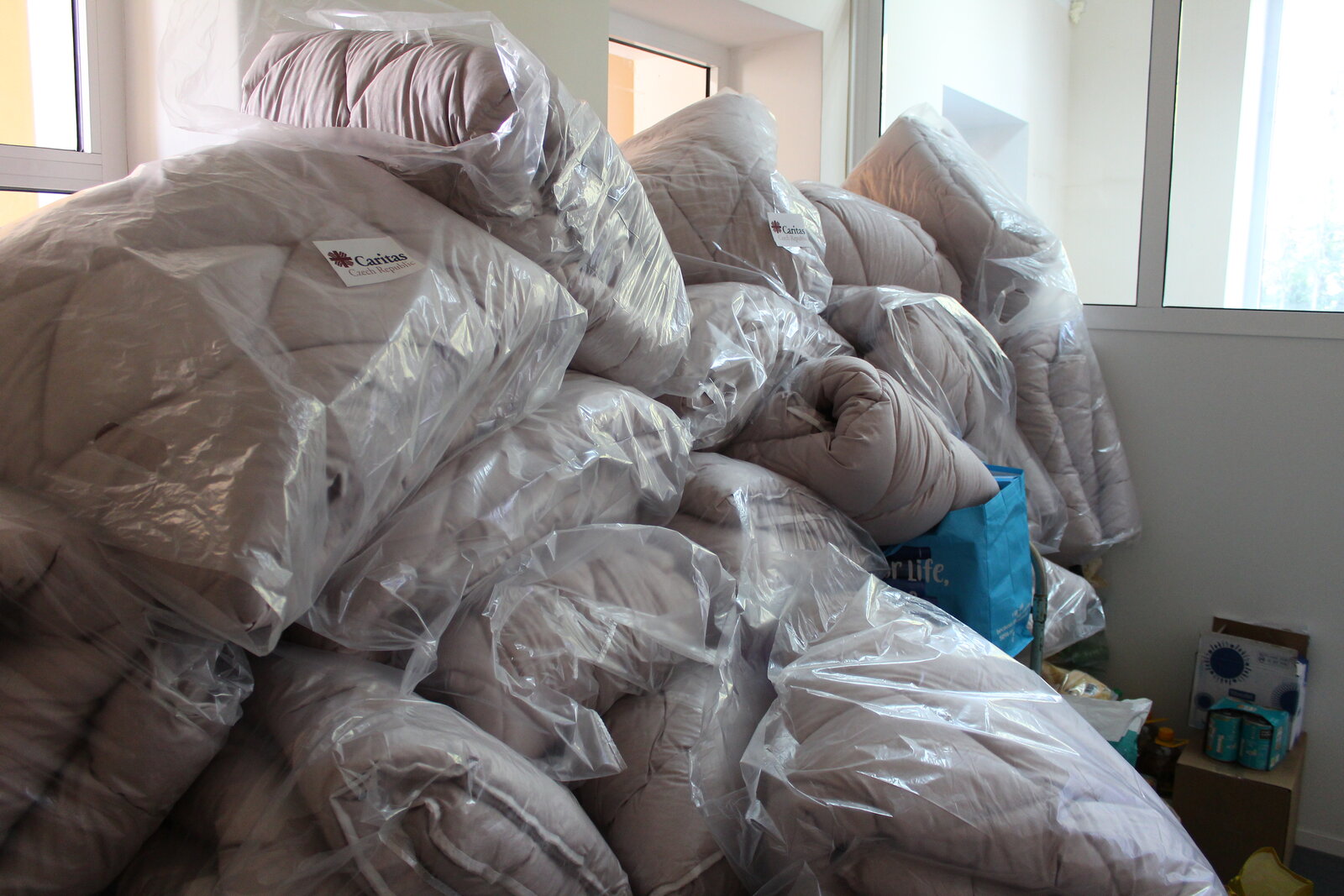 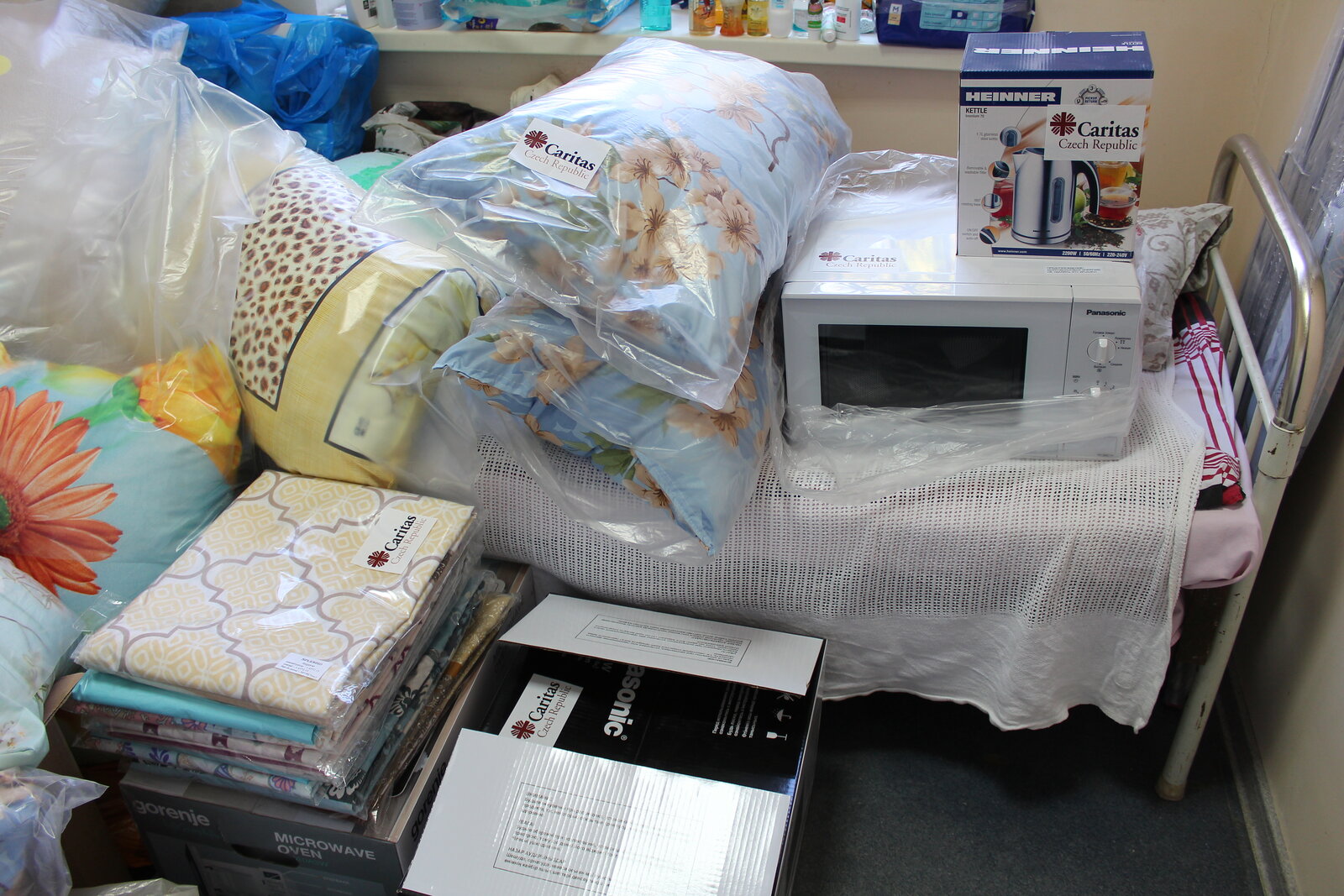 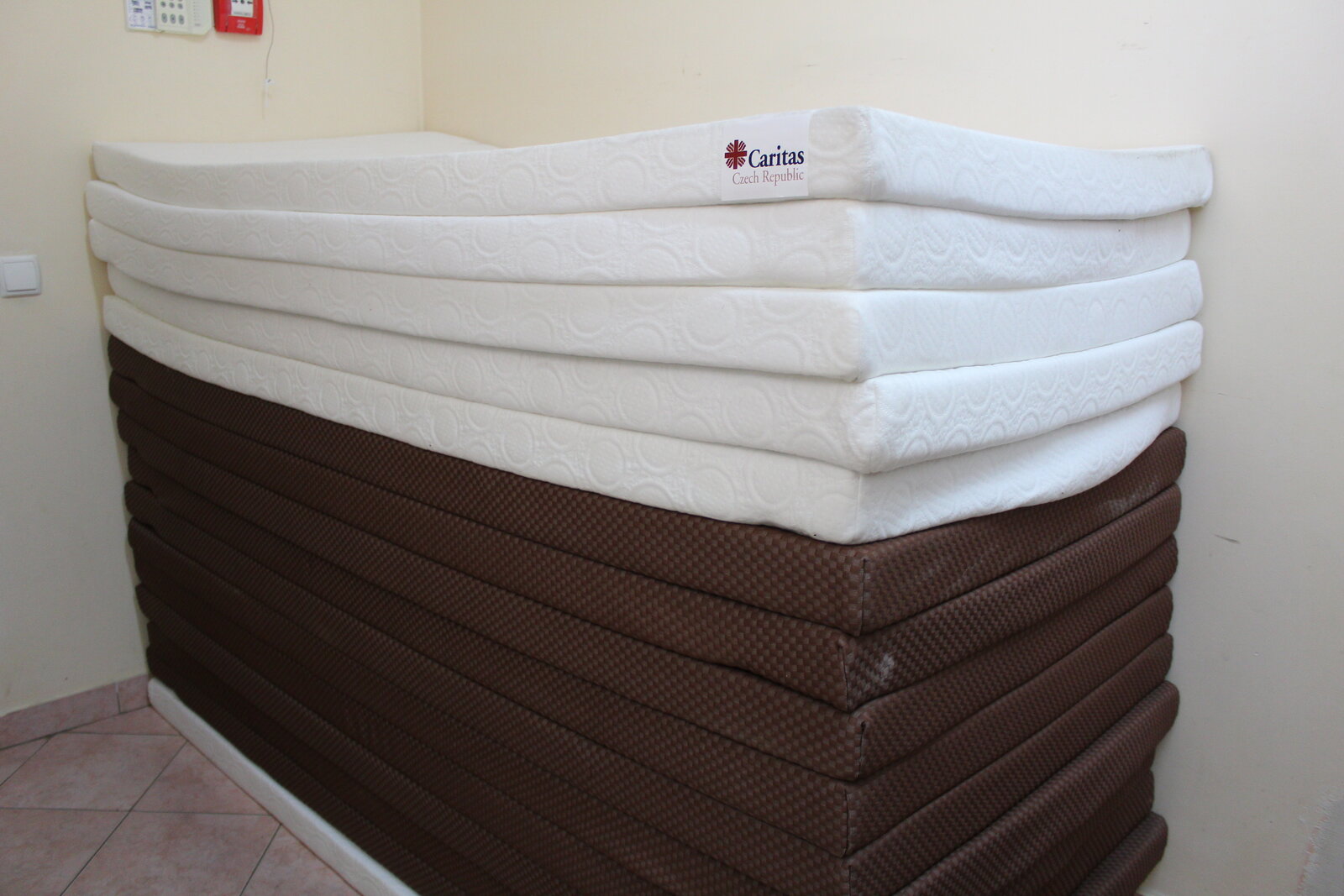