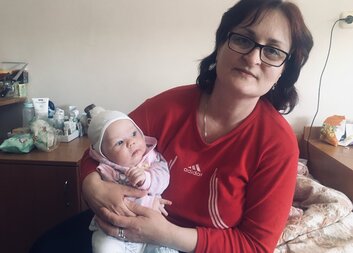 Stories of refugees: The password "Newborn from Ukraine" ensured shelter for Alexandra's family

At just one months old, Alexandra's granddaughter embarked on a path of wandering and faced obstacles too harsh for a newborn. When Alexandra, her daughter and newborn granddaughter left the city of Odessa, the women did not know where they were going and what awaited them. We found Alexandra taking care of her niece at the Republican Experimental Center for Orthopedic Prosthetics and Rehabilitation in Moldova (CREPOR), which was equipped by Caritas Czech Republic. Alexandra remembers the hardships they faced until they felt safe.

"When the bombing in Odessa began, the first thing I thought of was to go to a monastery near Odessa. We traveled for 6 hours to get there. We have been accommodated and stayed there for two weeks, but my daughter gave birth by caesarean section and started bleeding, and my niece, who was only one month old, became ill. We asked someone to help us go to Moldova because it’s the nearest country to us,” the woman recalls with emotion.

When they reached a place close to the border with Moldova, the women were forced to split. Her daughter and granddaughter got into a car with other refugees to reach the Moldovan border, but Alexandra, with all hand luggage, was left to reach the customs by foot, through cold and rain. At the border, the women reunited again.

The news which brought happiness

Alexandra's daughter had a contact number for a hot line for Ukrainian refugees.

"We dialed the number on the flyer. A lady answered. I told her we had nowhere to go, that we were frozen, with a small child who is only one month old,” Alexandra remembers. However, the woman on the other end of the line answered that there were unfortunately no more places to stay. “We were desperate and began to think what to do. We had some money for food, but based on this situation we decided to go to a hotel so as not to keep the baby in the cold any longer. When we started to look for a hotel, the lady from the hot line called us again saying that she had found accommodation for us. This news made us happy. They provided us with shelter at the Experimental Republican Center for Orthopaedic Prosthetics and Rehabilitation in Chisinau (CREPOR),” Alexandra gladly recalls that moment. 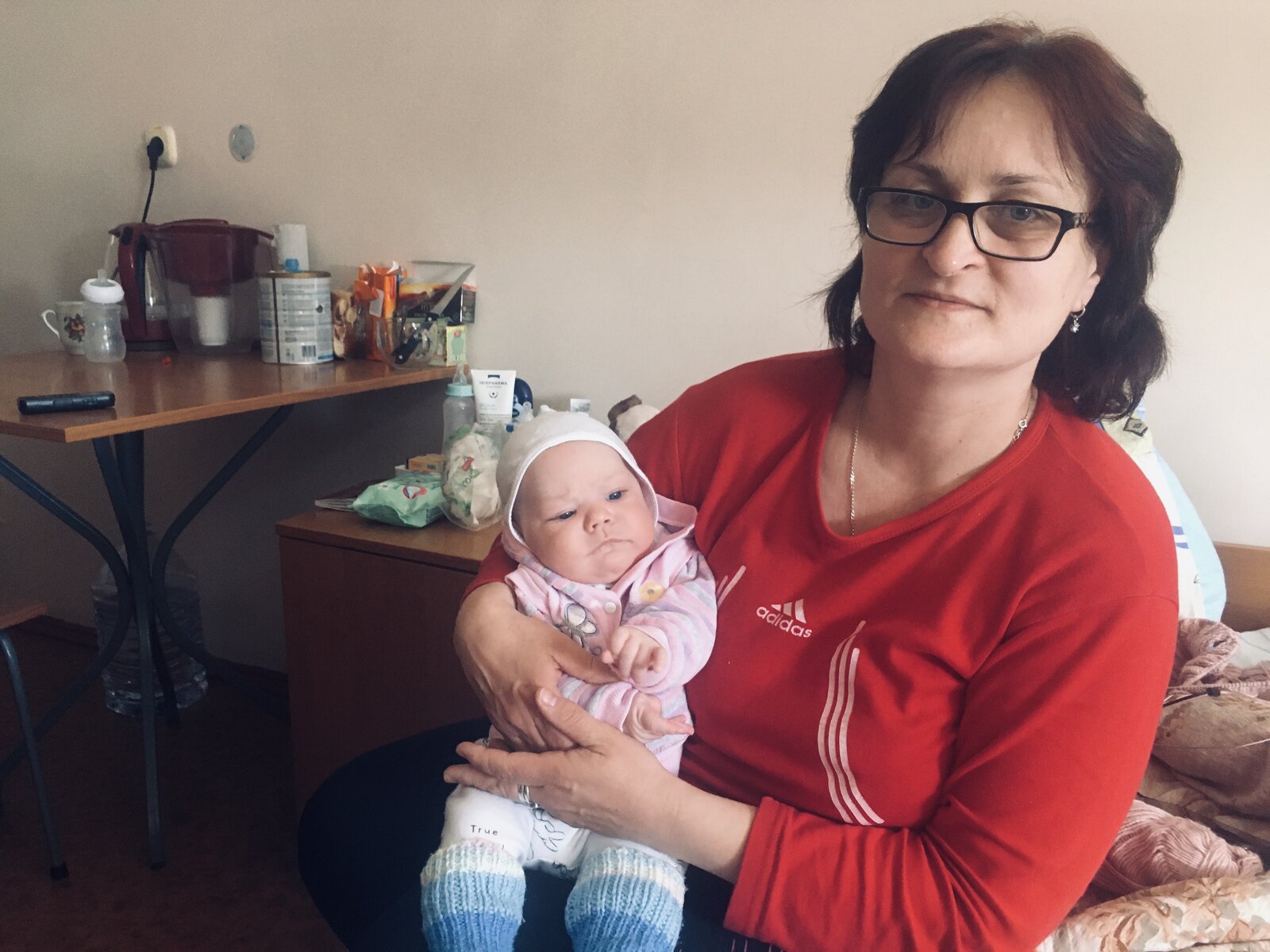 When the women arrived at CREPOR they finally felt safe and thought that the worst thing was over. But Alexandra’s daughter, who recently gave birth, started to feel very bad. A medical team was called in.

"The medical staff examined her and told us that we should go to the hospital. If the daughter is hospitalised, the granddaughter will also be hospitalised. Frightened, I asked what will happen to us? Where will we go after the hospital?  Will our place in CREPOR be kept for us or will we have to find another accommodation centre? I was in panic.... I couldn’t imagine myself starting to look for a new shelter with a one-month-old baby and a daughter who had undergone a surgery. I was very scared,“ Alexandra describes.

"... Then the lady who accommodated us in CREPOR said to me: "After you are discharged from the hospital, call me and tell me that you need accommodation. In order not to forget or confuse you with others, we'll make up a password. Let’s use: 'Newborn Child from Ukraine'. That's how I will remember you and I will accommodate you back in the CREPOR salon.

So after being discharged from the hospital, Alexandra called the woman. "As soon as I said the password 'Newborn baby from Ukraine' the woman told us that we were expected in our original room, where we are still staying even today," says Alexandra gratefully.

Alexandra's daughter was successfully operated on by Moldovan surgeons. After her full recovery, the women want to go to Riga, to the their relatives. 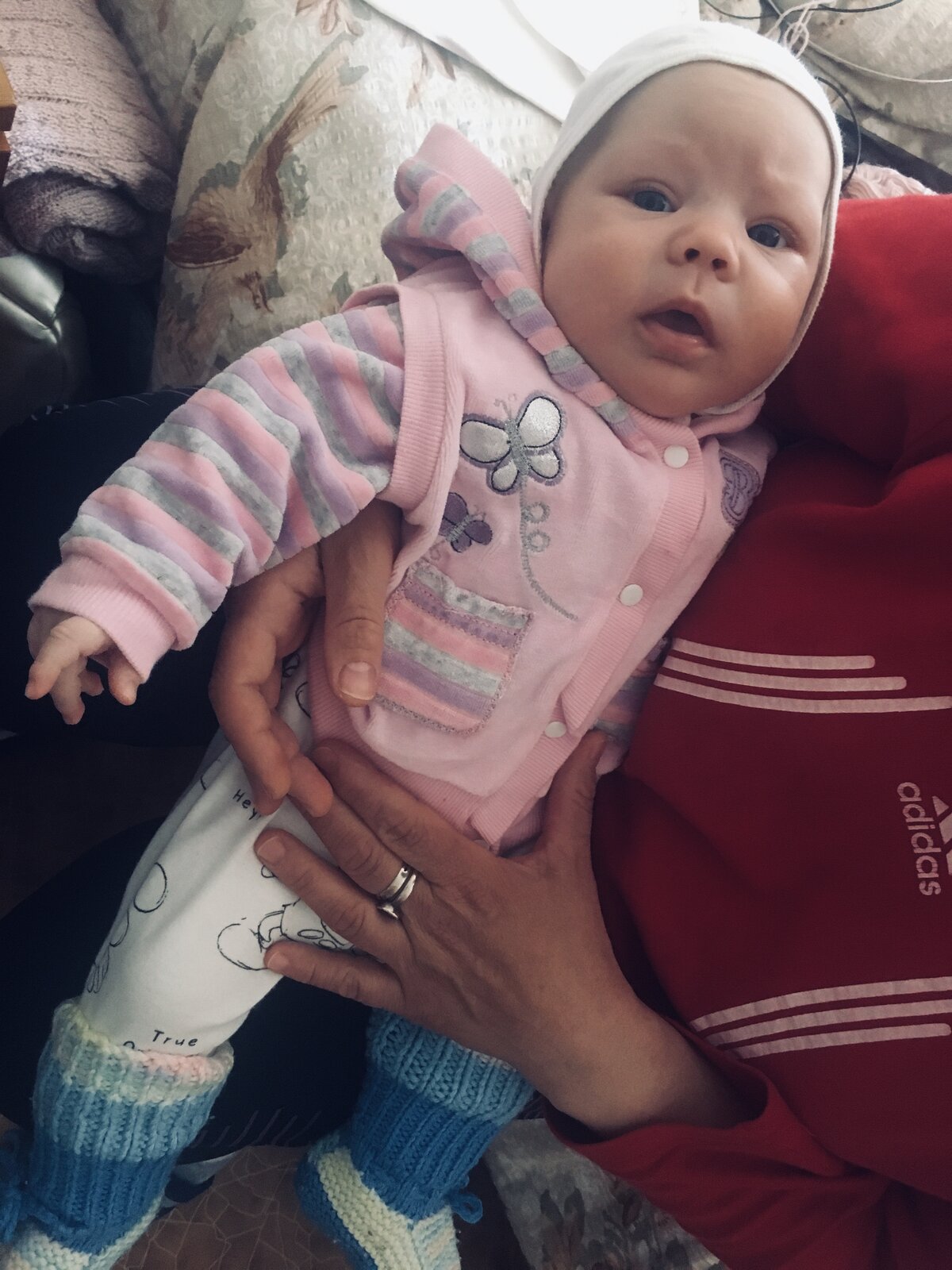 The Republican Experimental Center for Orthopedic Prosthetics and Rehabilitation in Moldova is one of the shelters that provide accommodation for refugees from Ukraine and has been logistically equipped by Caritas Czech Republic. 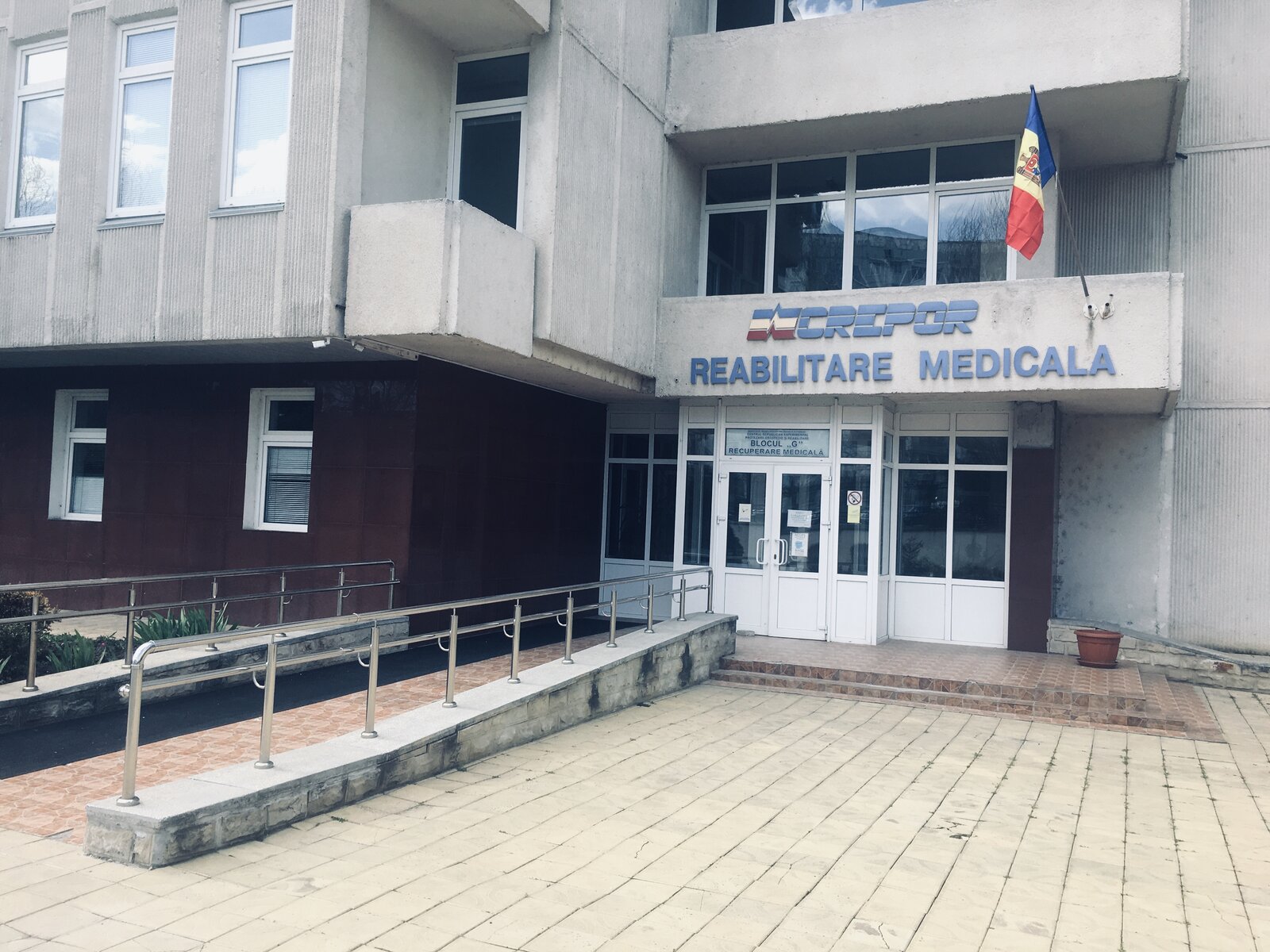